This site is intended for health professionals only

*Please note, this is a draft programme, and subject to change. Cogora reserve the right to amend content without prior warning.

**We would like to thank our exhibitors, sponsors and partners for supporting this meeting. This includes pharmaceutical companies Novartis and Chiesi Ltd. These companies have only had input into their individual sessions on the programmes where clearly labelled. 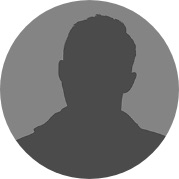 Dr Mateen Jiwani is a practicing GP in London and Essex and previously worked as Medical Director across regional, commissioning and trust level.

He has a passion for technology and innovation, is a regular broadcaster on new and innovative healthcare approaches and sits on a number of boards to help steer a digital transformation agenda across healthcare.

He is the regional medical director for north central London at Operose Health. 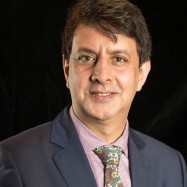 He is an International Authority on Aerosol Science and Inhalation Medicine whose research has fundamentally contributed to the understanding of therapeutic aerosol deposition and clinical effectiveness in inhaled drug delivery to the lungs.

In 2015, he was awarded one of the highest accolades in Aerosol Science, the Thomas T Mercer Award from the American Association of Aerosol Research (AAAR) and the International Society of Aerosols in Medicine (ISAM), recognising his International Research Excellence in Pharmaceutical Aerosols and Inhalable Materials.

As Chair of the UK Inhaler Group (UKIG), working with Asthma UK, he oversaw the production of a series of validated videos on inhaler technique and he represents UKIG on the Medicines Optimisation Working Group, part of the Taskforce on Lung Health. He was Chair of the Guidelines Working Party that developed the Inhaler Choice Guideline for UK healthcare professionals in 2017, which was updated in 2020.

In 2019, he was awarded Fellow of the European Respiratory Society (FERS). In 2020, he was voted by the ERS Assembly 5 members as Head of Assembly 5 (Airway Diseases – Asthma, COPD, Chronic Cough). In 2021, he was elected as President-elect of the International Society of Aerosols in Medicine (ISAM).

Since 2014, he has organised Outreach Events as part of Imperial’s widening participation programme to London secondary and primary school pupils on STEM activities at Imperial College. 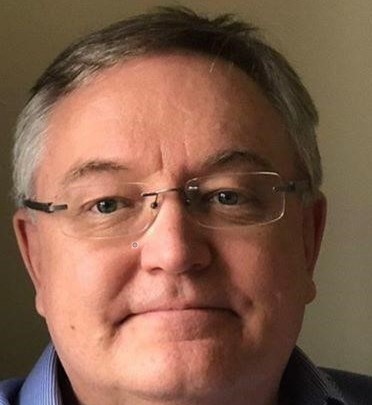 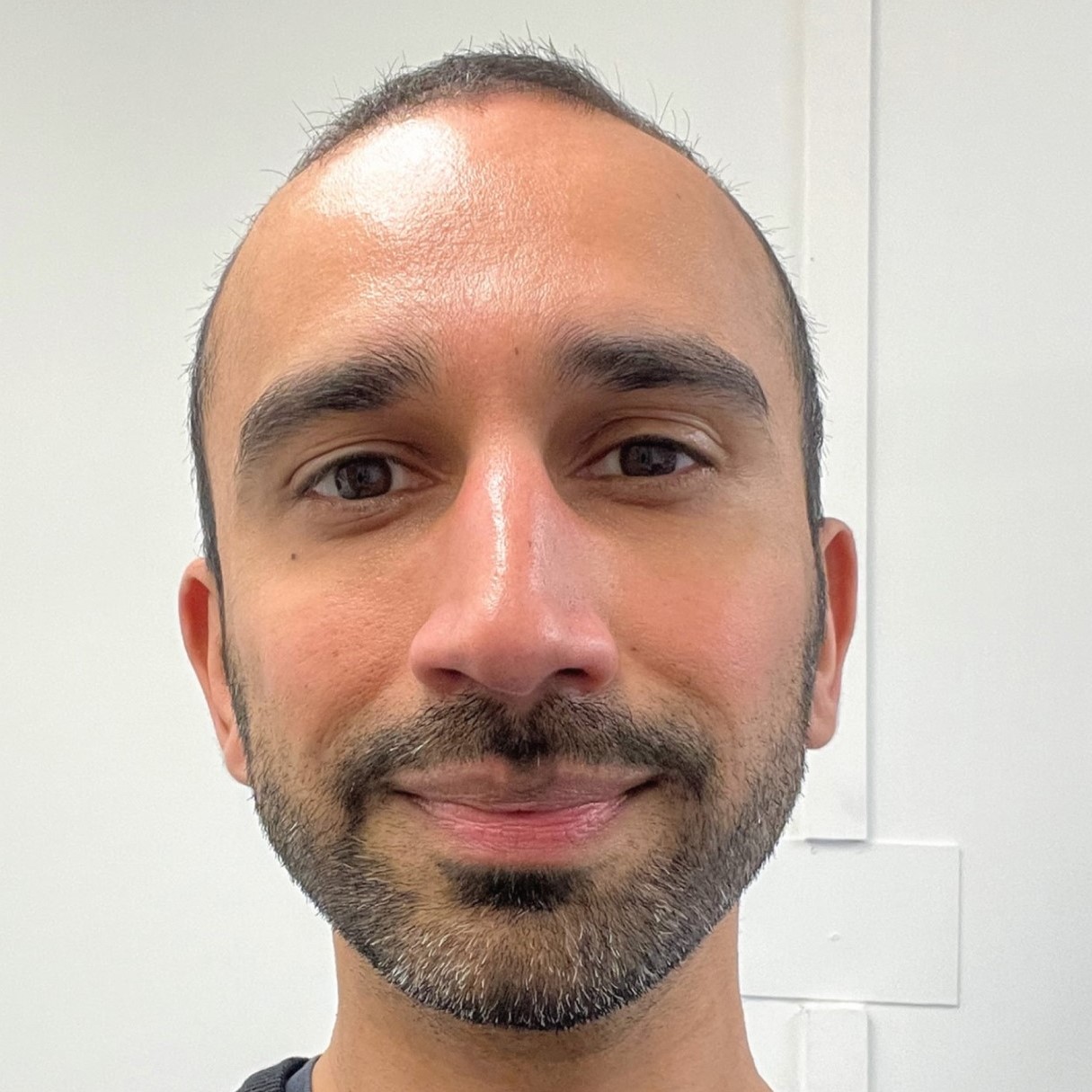 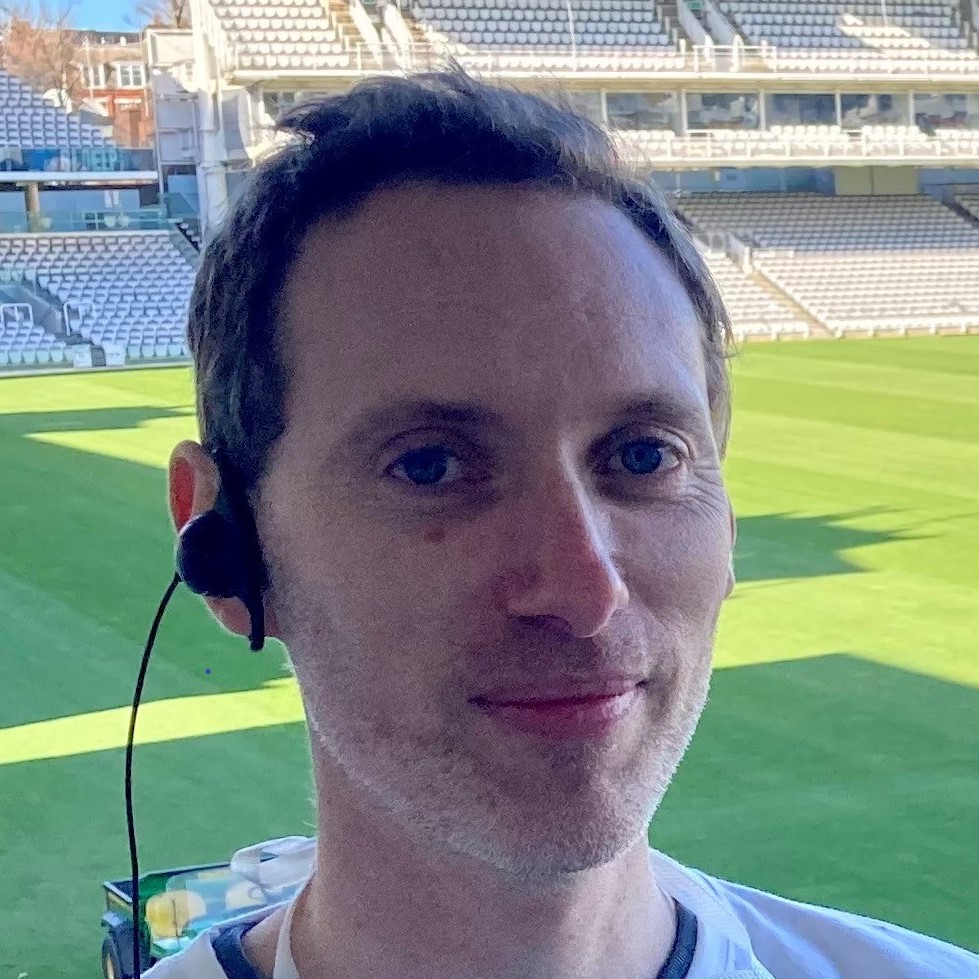 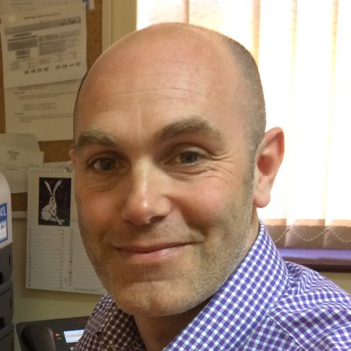 Kieran is a GP working in Lincolnshire and has been Medical Director of Lincolnshire LMC for the last eight years.  He has recently been appointed as deputy chair of GPC England.

Kieran holds the workload and workforce portfolios for GPCE due to his experience of transformation projects in these areas in Lincolnshire. 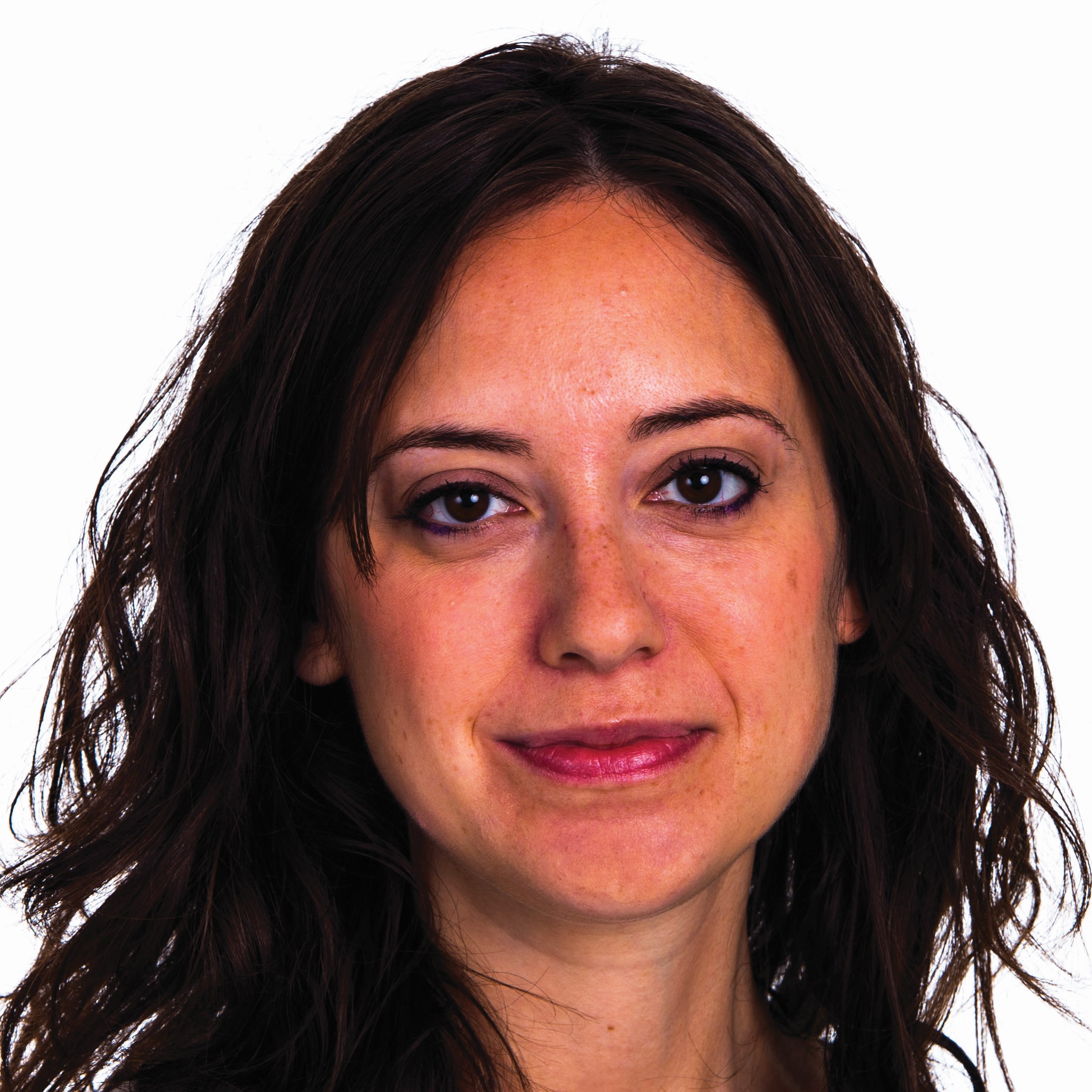 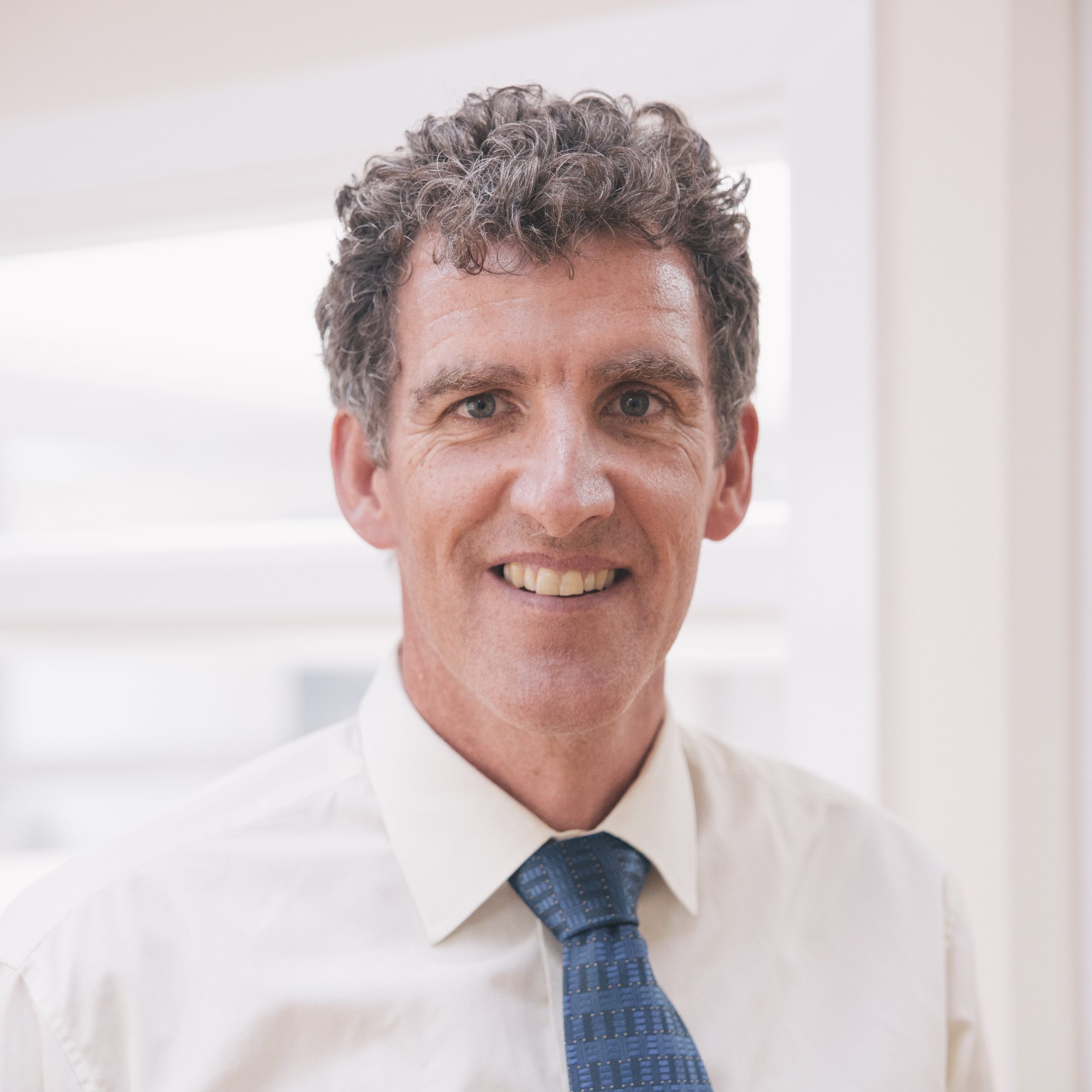 Dr Hart lives and breathes personalised care as a GP, PCN clinical director and trainer of health Coaches. He was clinical lead for NHS Sheffield in personalised care for 8 years, and sits on the steering team of www.rethinkingmedicine.org.uk

Across his roles Dr Hart seeks to influence the skillsets and systems needed to realise the benefit of new roles like Health Coaches and Link workers. He works with approaches that support collaboration between many stakeholders in local communities, so health and social care considerations are addressed. Being a frontline clinician and practice owner he is aware of the real world pressure and barriers that need to be navigated. Dr Hart remains optimistic and feels they have made strong progress over the last 10 years. 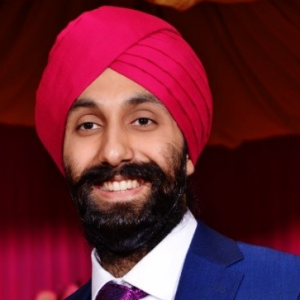 Dr Alg works across primary and secondary care and is passionate about integrating different systems within the NHS. By balancing clinical leadership roles in South West London and clinical roles across primary and secondary care he is acutely aware of the demands on services across the divide. He has developed a specialist interest in the organisation of cancer services, frailty care and long term conditions. 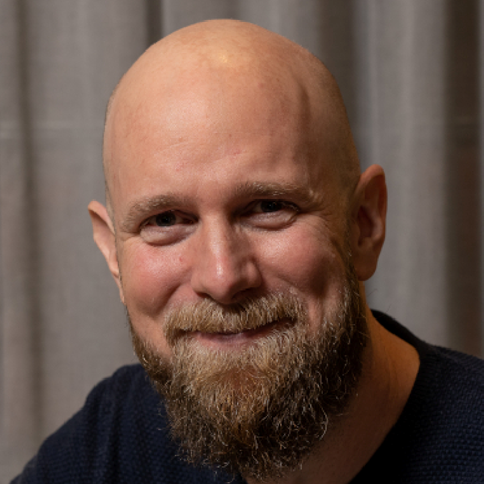 Andi is a health economist and the Director of the Health Economics Unit, an NHS organization that supports health & care organisations locally, regionally and nationally, providing expertise in economics, population health, analytics & evaluations.

Andi is particularly interested in population health analytics, addressing health inequalities and impactibility modelling and is researching this for his PhD at Imperial College London.

Andi is a Senior Advisor for NHS England on Population Health Management in the Data and Analytics Directorate advising STPs and ICSs.

Trevor has worked in the health-tech area for over 35 years, predominantly in senior roles.

His work focus is asking how we improve patient outcomes, and at the same time improve the clinical team’s workflow.
Within his work at L&R Medical he also sits on 2 wound care trade association committees.

He will present recently published data on patient and professional shared care in lower limb wounds. This will sign post a PCN on how they can achieve good patient outcomes and release vital work force time.

The first of two Pulse PCN London forums will take place on 5 April 2022 at the Novotel London West. A one day event focusing on challenges and opportunities faced by PCNs, the forum offers clinical directors and senior PCN staff the chance to put their burning questions to the experts.

The event features speaker presentations, case studies, networking opportunities and an exhibition hall where attendees can meet and build relationships with a range of service providers.

The goal of the London Pulse PCN forum is to support you and your team when it comes to overcoming the major challenges standing in the way of effective care. You will leave the event with tangible, useful advice and ideas that can be implemented immediately.

Please note that spaces are limited and will be allocated on a first come, first served basis  – secure your free ticket here.

How to get there

Novotel London West provides an impressive 240 on-site car parking spaces (charged at £1.50 per hour for hotel residents & £3.50 per hour for non-residents) and 6 coach bays catering for our larger groups and parties. Please contact us for up to date information about coach parking charges.

All parking facilities are secure and under cover for your convenience and peace of mind.

The hotel is located just off the A4 and outside the Central London Congestion Zone making driving to and from the hotel very simple, straight forward and cost effective.